October 2022  The Ferrari Owners Charitable Foundation chose Project Night Night as a beneficiary to their ’22 FOG Rally. This foundation was established to support charitable organizations that work to improve our communities, with an emphasis on organizations providing services and advocacy for disadvantaged youth and public health.

September, 2020 AmazonBooks chooses Project Night Night as a beneficiary, for the third year,  for their #WorldBookDay partnership.

April, 2019 AmazonBooks chooses Project Night Night as a beneficiary, for the second year,  for their #WorldBookDay partnership.

December 6, 2017 10 Awesome Book Charities That Help Kids All Over The World

November 28, 2017 Nine Children’s Charities You Can Trust With Your Money

This holiday season Wild Republic, an international toy company, will once again support the non-profit organization Project Night Night through their “Buy, Get, Give” campaign.

November 1, 2017 Help Homeless Children Have Sweeter Dreams with our November Force For Good® Look
Origami Owl® will donate $1 from every “’Twas the Night Before Christmas” Locket look purchased, in the U.S. and Canada, to benefit Project Night Night, an organization that donates over 25,000 Night Night Packages each year to homeless children 12 and under. 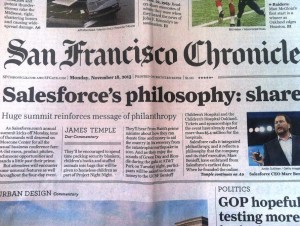 Traditional Home Magazine Honors Project Night Night Founder Kendra Stitt Robins as Classic Women of the Year
On November 8, 2011, Project Night Night Founder Kendra Stitt Robins was one of five women honored at an event held by Traditional Home as part of its seventh annual “Classic Woman Awards. ”The magazine’s 4.6 million readers nominated women from across the country who are making a positive difference in their communities. Editor-in-Chief Ann Omvig Maine and Natalie Morales of NBC’s “Today” show co-hosted a special award ceremony luncheon at the Mandarin Oriental hotel in New York City.

Major League Baseball and PEOPLE Magazine Honor Project Night Night Founder
Major League Baseball and PEOPLE announced the 30 winners of the “All-Stars Among Us” campaign, which spotlighted people who have gone above and beyond to serve their communities.  Kendra Stitt Robins represented the San Francisco Giants for her work with Project Night Night.  Robins and the rest of the winners were honored during the televised  pregame ceremony at the July 2009 MLB All-Star Game in St. Louis, at which President Barack Obama threw out the ceremonial first pitch.

May 1, 2013 — BabyZone courtesy of Disney calls Project Night Night one of 10 Great Charities 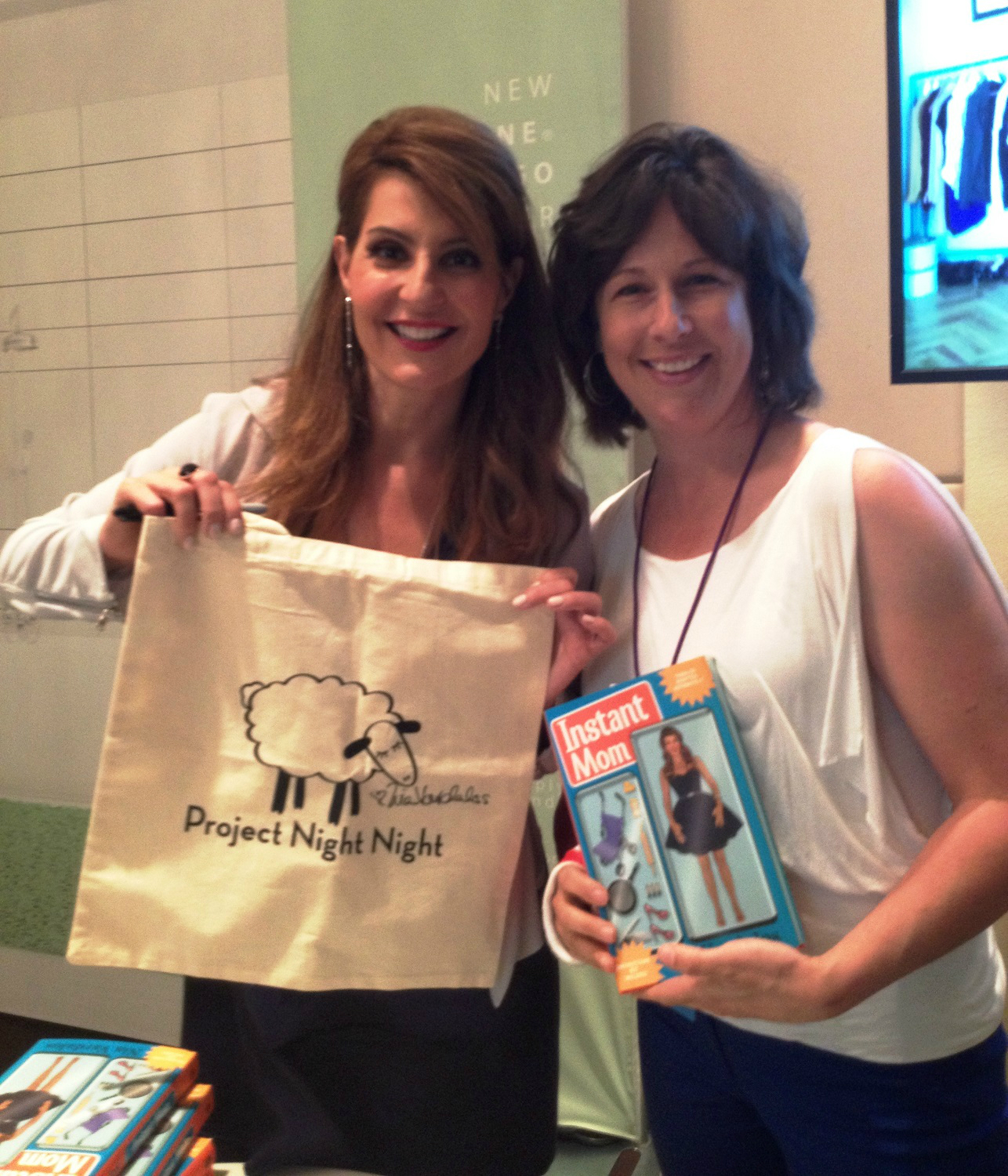 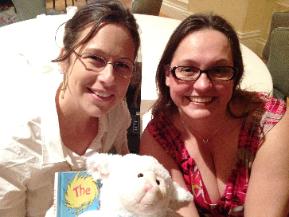